The Kims are a family at the bottom rungs of society. Literally, since their shitty, one bedroom apartment is in a basement. They’re so poor that they have to use a neighbors fumigation to kill the cockroaches crawling over their belongings. They’re willing to do just about anything to get ahead, even if that means lying, and getting other people fired. Which is precisely what they wind up doing when the son gets an opportunity to act as a rich girl’s English tutor. He forges a university degree, and when the parents of  this girl like him, he’s able to find the rest of his relatives employment as the rich people’s art teacher, driver and maid, respectively. All is well, until they realize that the maid they got fired has been hiding something in the rich people’s basement, and that they just might have walked into something far more dangerous than they could have imagined. END_OF_DOCUMENT_TOKEN_TO_BE_REPLACED 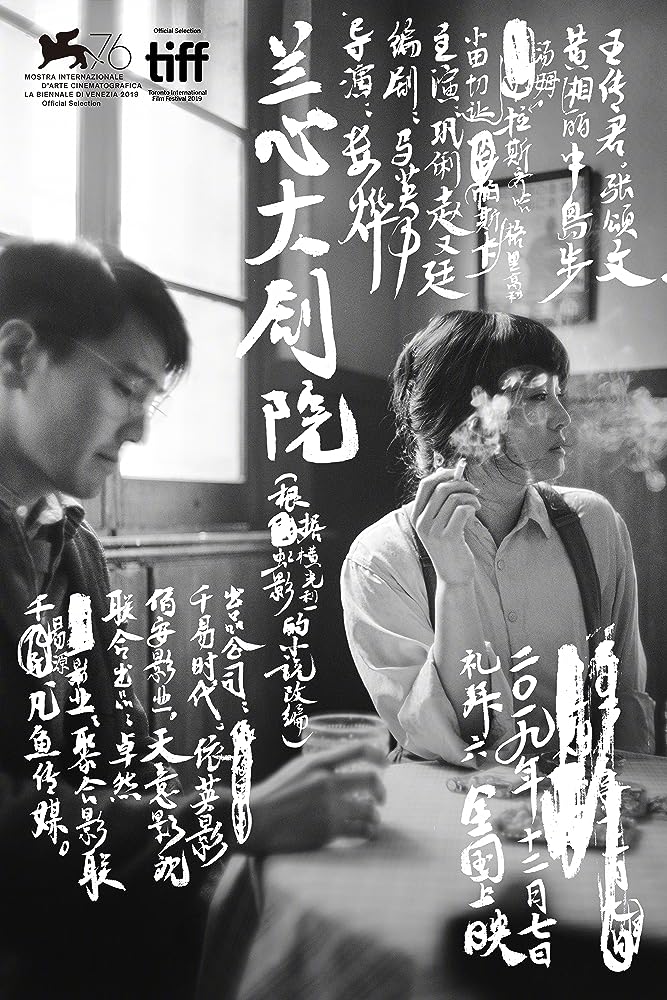 It’s the first week of December 1941. At this point, Shanghai is partially occupied. The Japanese invaded back in 1937. However, because two-thirds of the city belongs to foreign powers, France and Great Britain, and because Japan is not yet at war with those nations, the city is divided, and there is an uneasy truce between both sides. Of course, neither party intends to keep that peace for long. Both are just itching for the chance to gain valuable Intel on the other. That’s where Yu Jin, a famous Chinese actress, enters the picture. Officially, she’s in Shanghai to star in a play directed by her long-time lover. Unofficially, however, she has many other reasons to be there. For one thing, her ex-husband has been taken prisoner. For another, her French foster father works as a spy for Paris, and he wants her to get him Intel from a Japanese general. And as if that weren’t enough, there’s a young woman following her, who may just admire her in more than a platonic manner. Will she be able to get the information she needs, and come out unscathed? Watch the movie and find out. END_OF_DOCUMENT_TOKEN_TO_BE_REPLACED 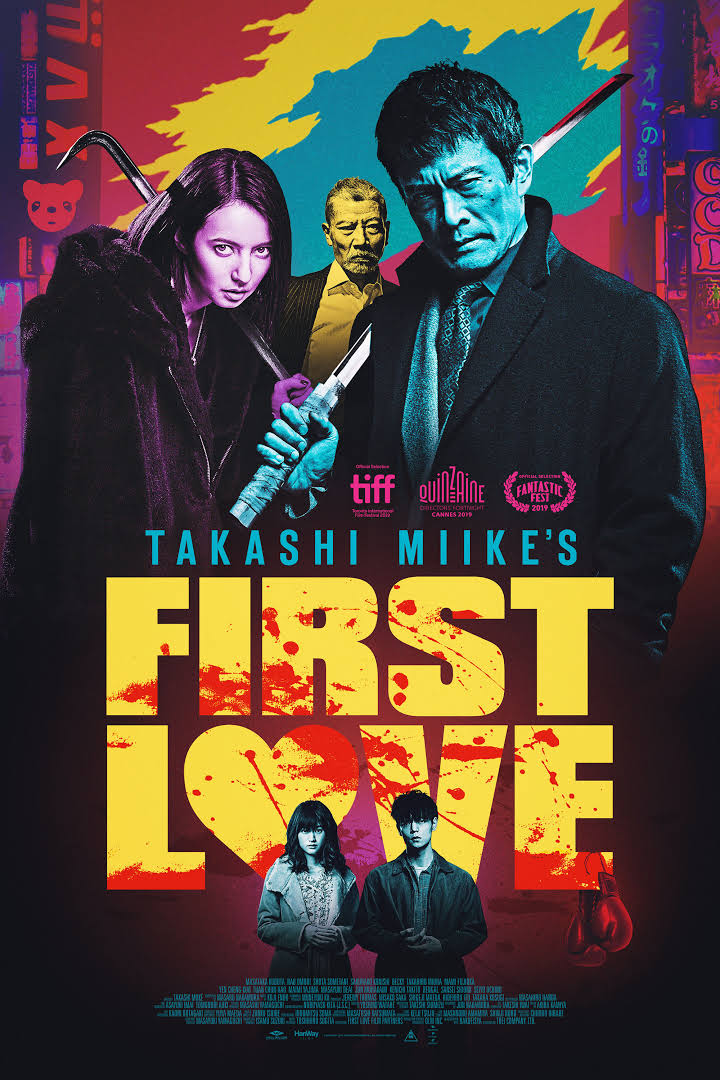 When he’s diagnosed with a terminal brain tumor, orphaned boxer Leo finds himself without purpose. After visiting a fortune teller, who urges him to “fight for someone other than yourself,” Leo saves a young woman, Monica, from a man chasing her. What he doesn’t realize is that Monica, real name Yuri, is a prostitute, the man he punched, Otomo, is a corrupt cop, and that by saving the former, he’s unintentionally caught himself up in a large, extremely dangerous scheme involving stolen drugs, the yakuza, and a crazed female assassin. Now he and Monica must survive the night by avoiding the many parties coming after them. Will they? Watch the movie and find out. END_OF_DOCUMENT_TOKEN_TO_BE_REPLACED

When his father dies, a man from rural China (Huang Jue) returns to his hometown, and begins searching for a woman he once loved (Tang Wei). Through a fragmented series of flashbacks, he recalls how they met, had a pregnancy scare, plotted to murder her gangster boyfriend, and were eventually caught. Then, after falling asleep in a movie theater, he has a long, meandering dream about his mother, his unborn son, and a woman who looks very much like the one he’s searching for. END_OF_DOCUMENT_TOKEN_TO_BE_REPLACED 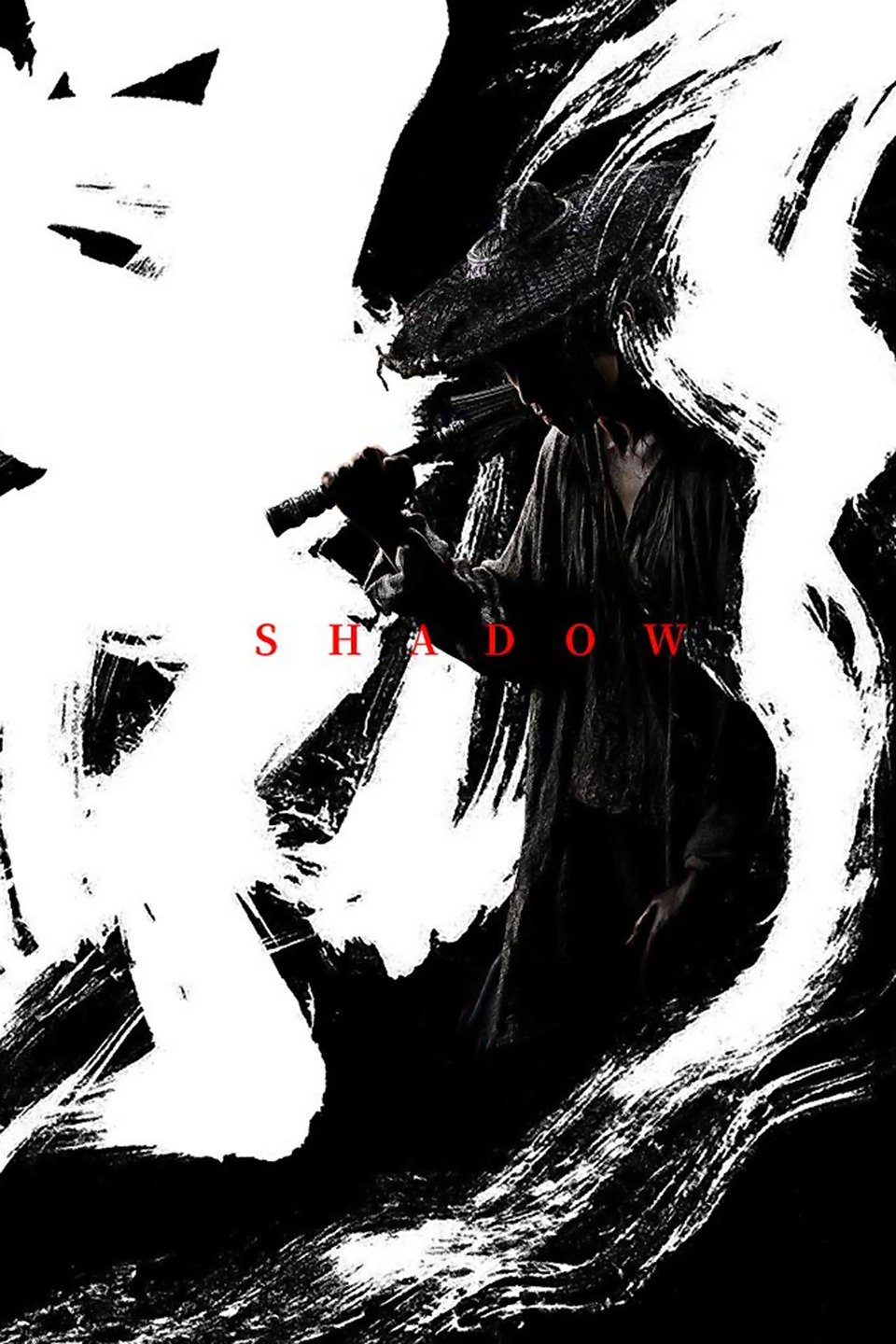 Set during the Three Kingdoms period of Chinese history, Shadow tells the story of Ziyu, an ambitious but feeble lord who, in an attempt to conquer a walled city, hatches a scheme involving his wife, Xiao Ai, his body double, Jingzhou, and lots and lots of umbrellas. And if that sounds vague, it’s only because the actual plot is so convoluted that it’s not worth trying to explain. However, that does not mean that you shouldn’t seek out this film if it’s playing at a theater near you. END_OF_DOCUMENT_TOKEN_TO_BE_REPLACED

On the most basic, literal level, Burning is the story of a layabout, wannabe writer reconnecting with a girl from his childhood. They catch up, sleep together, and then after she goes on a trip to Africa, she returns home with a new boyfriend. This frustrates our restless protagonist, who doesn’t think highly of his would-be girlfriend’s new fling. And when the girl goes missing, leaving no trace of where she went or why he begins to suspect that the new guy is a serial killer. He’s so convinced of this that he actually murders the man in cold blood, and burns all evidence of the crime. Now that may seem like a spoiler, but, trust me, you don’t watch a film like this for the plot. END_OF_DOCUMENT_TOKEN_TO_BE_REPLACED

Film shoots can just be hell. They’re long, they’re tiring, and, take it from me, something always winds up going wrong. Maybe one of the actors pulls out at the last minute, or maybe one of the key props breaks. Or maybe, while shooting a low-budget zombie movie, actual zombies appear on set, and start eating the crew. At least, that’s what happens in the first part of this movie. Yes, for the first 37 minutes of One Cut Of The Dead, an absolutely charming Japanese comedy,  we see the crew of a low budget zombie film get terrorized by White Walkers. And then, when we’ve seemingly reached the end of the story, with the final girl having killed her last assailant, the filmmakers pull the curtain back, and reveal that this film was just, well, a film. It was a movie commissioned by a Japanese TV station, and the rest of the runtime is dedicated to watching the director, Higurashi, and his small, inexperienced crew, which includes his wife, Nao, and daughter, Mao, try to throw this thing together. And, good lord, what fun it is!
END_OF_DOCUMENT_TOKEN_TO_BE_REPLACED