I know I’m probably going to catch hell for saying this but, having just sat down and watched every episode of Firefly, I can kind of understand why the show got canceled. This is not to suggest that I think it’s a bad series. I just think it had several things working against it. But, before I go any further, I feel like I need to explain some things to you all.

For those of you who don’t know, Firefly is a science fiction TV series created by Joss Whedon. It ran for one, fourteen-episode season back in 2002, before getting cancelled. Despite its relatively brief run on the air, Firefly gained a massive cult following, and to this day, is considered by many to be one of the greatest TV series ever made. In terms of plot, well, that’s kind of hard to explain. Basically, it’s a Western set in space. In the year 2517, human beings have colonized multiple planets beyond this solar system, and some are really rich and technology-filled, and some aren’t. And when I say they aren’t technology-filled, I mean people on them are still using horse-drawn carriages, steam locomotives, and old colt revolvers. Anyway, because of all the inequity, there was this war between rebels from the poor, Outer Rim planets, and the big evil Alliance, which the rebels lost. One of the men who fought for the rebels is Captain Malcolm Reynolds, who now works as a gun-slinger, mercenary, smuggler hybrid with a small crew on his ship, Serenity. If all that’s hard to remember, just think of him as a Confederate Civil War vet with a chip on his shoulder, trying to get by working as a bounty hunter. But, yeah, in the show, Malcolm and his crew get jobs, go on adventures, and usually get into trouble with Alliance officials. And, well, that’s basically it. Oh yeah, and they occasionally run into this zombie Alien things whose origins never really get explained. I watched the series, and here’s what I have to say about it.

It’s wildly imaginative, and I really appreciate that. As good as television is nowadays, most shows stick to basic premises–murder mystery, big city sitcom, political and/or espionage thriller, etc. I can’t think of many other series with as expansive universes as this one. Yeah, there are the Stargate and Star Trek series, but those are well-established properties with decades of continuity and countless reinterpretations to build off of, so its easy to be creative with them. With this show, they literally had to start from scratch, create a whole new universe with rules, and then try to present that universe and those rules to us in a manner that didn’t feel forced. So, again, from a creativity standpoint, I applaud Whedon and his team. And as far as simple filmmaking is concerned, I don’t have any real problems. The show is well-shot, the actors do fine jobs, and the stories for each episode are certainly entertaining. But, as I said before, I can still understand why this series got cancelled.

For starters, when you watch the show, you can tell that it was expensive to make. All the CGI they had to use, the sets they had to build, and the locations they had to go to to shoot, seemed like they cost a pretty penny. And, take it from me, no investor is going to continue to fork over that much cash unless they’ve got some guarantee that all that money is going to come back to them. From what I’ve heard, Firefly didn’t have that many viewers at the time of its initial release, and wasn’t making that much money, so I can see why the investors over at Fox decided to pull the plug. Secondly, as much as I praise this series for its creativity and originality, there are points where both of those things get in the way of good storytelling. Literally every single episode begins with a voice over explaining the premise I gave you above, including the date, the setting, and the civil war. And unlike other series that do that–such as Avatar: The Last Airbender–where the explanation serves as the intro, Firefly has a musical intro ON TOP OF all the information they dump on you. That means you have to wait a good five to six minutes before the actual plot of each episode begins. And finally, as with a lot of sci-fi movies and shows, Whedon felt the need to develop his own brand of futuristic slang. There are points in episodes where characters are talking, and then, out of the blue, they’ll say a random series of syllables that clearly mean something to them, but that don’t mean a damn thing to the rest of us. I hate it when writers do that–come up with weird vernacular and overly complicated names for simple things. You know what I’m talking about–calling kids “younglings” in the Star Wars movies, robot spiders “grievers” in The Maze Runner, and werewolves “lycans” in the Underworld films. There’s no need for this. Just call things what they are–kids, robots, werewolves. Avatar: The Last Airbender had a comparably complex premise, world and plot to Firefly, but didn’t get canceled after one season. Why? Because it didn’t spend unnecessarily long amounts of time explaining things, it didn’t bog down the dialogue with silly slang and odd terminology, and it didn’t let the mythology it was creating get in the way of good storytelling.

So, like I said before, I don’t think Firefly is a bad series, but I do think that it is one that could have been better. That’s why I’ve decided to give it a 6.8 out of 10. It’s not a show that I would want to watch again, but, if you decide to, and enjoy it, more power to you!

Merry Christmas, Happy Hanukah, and a Bloody Good New Year to you all! 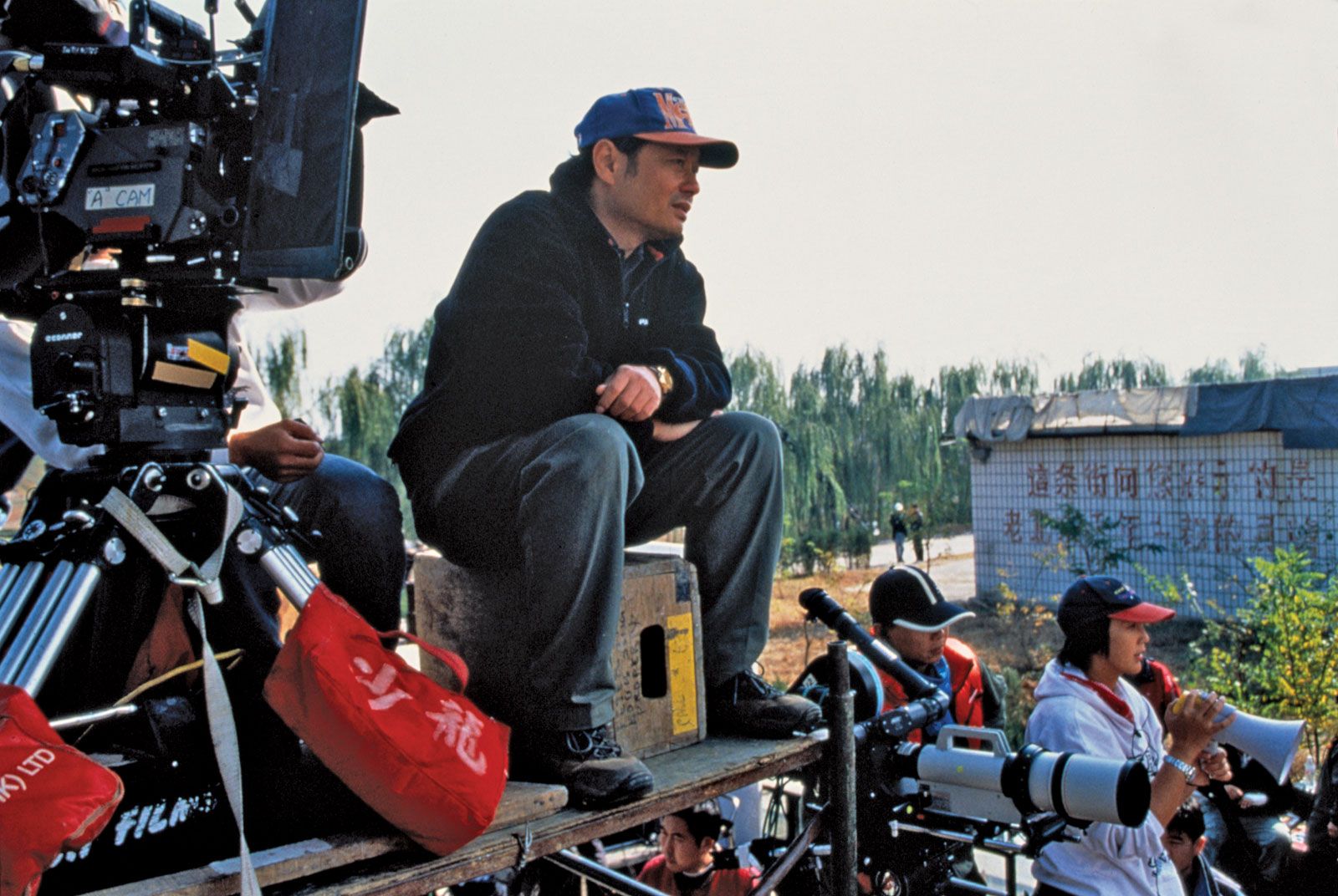 If you follow my blog, then you know that the inclusion and representation of Asians in mainstream media is something that’s very important to me. I’ve written at great length here about the limited roles that are available for Asian actors, and discussed the stereotypes that exist, and are still spread about us, in the West. But what I might not have mentioned is that, for all the bad that’s out there with regards to representation, there is also some good. There are films out there, made by Asians and non-Asian alike, that show us as nuanced, well-rounded individuals, and that tell our stories with respect and care. A few of them have even become critically and financially successful, and today, I’d like to share them with you all. Now, keep in mind, this list is entirely opinion based, and the films I discuss here are not being ordered from best to worst, or vice versa. Some are comedies. Some are dramas. Some are new. Some are old. Whatever their genre or time period, what’s consistent about each of them is that they tell the Asian American story with the level of respect and complexity that it deserves, and I truly believe that you all would enjoy yourselves if you gave them a look. With that said, let’s dive right in to my top 10 list of Awesome Asian-American films! END_OF_DOCUMENT_TOKEN_TO_BE_REPLACED