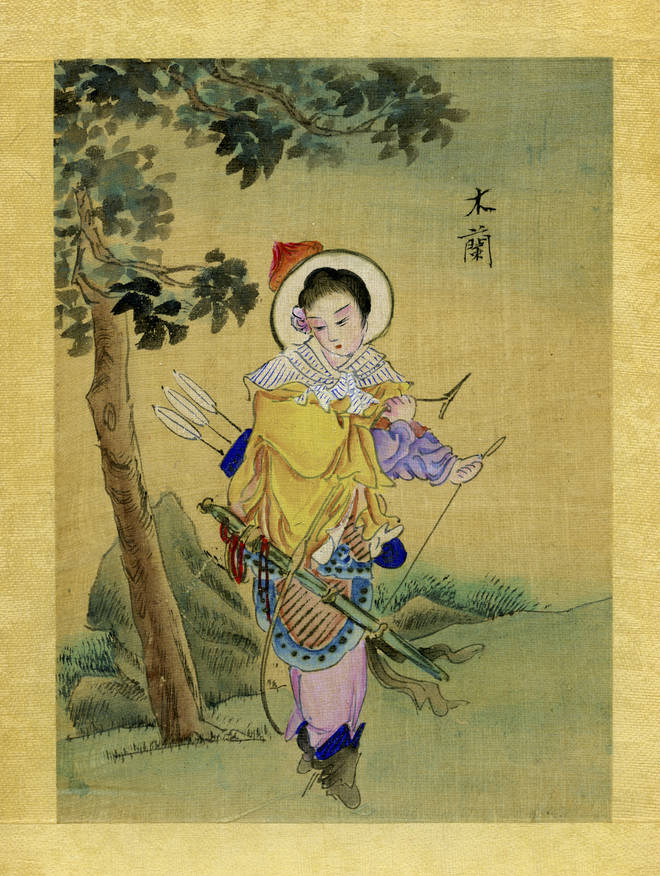 She fought like a tiger the day we first met. Or perhaps like a crane. She certainly displayed the ferocity of a tiger, slicing through my soldiers like a hand through water, and yet, the way she moved, the way she dipped, and dodged and leapt through my men’s ranks, was so graceful that I couldn’t help but be reminded of a crane taking flight.

END_OF_DOCUMENT_TOKEN_TO_BE_REPLACED

When I was little, I told myself that my father and our nation’s president were alike: both were always busy, and both were barely at home. It might seem cruel to liken my father to someone I’ve never met, but, the fact is, for years, the only real impression I had of him was a mixed smell of cigarettes and alcohol. I knew next to nothing about him, especially his job. All I knew was that he owed large sums of money, and I only knew this because, whenever he came home, he’d ask my mother for cash. This practice, coupled with his drinking, led to me viewing him as a kind of dragon, a creature whose lust for gold is matched only by his addiction to alcohol. This saddened me, but hardened me as well. I decided that I didn’t want to be the daughter I saw in films, forever struggling to pay back the money her father borrowed. I resolved to study hard, and become the best student in class.
This wasn’t always easy. It led to me holding myself to standards I couldn’t necessarily meet. One time, back in fifth grade, when I learned that I didn’t do so well on a midterm exam, I began to cry, and was still bawling by the time I got home. My father was there, but I ignored him. Normally he would accept my silence, but not this day . He came to me, put his thick, strong arm around my back, and asked,
“What’s wrong?”
I raised my head and looked at him, but said nothing. I didn’t want to share my sadness. The silence lasted for one minute, and then he said,
“Would you like to play Chinese chess with me?”
I was dumbfounded.
“No, I don’t know how to play.”
He squatted beside me, brushed away my tears, and in his deep voice, seasoned by years of tobacco and wine, explained to me the rules of the game. I looked into his eyes and, for the first time, found comfort in them. As I sat before my father, and watched him put the pieces into their positions, I couldn’t help but notice how fast and precise he was. He was like a factory worker installing wheels on cars. He pointed to the piece called “General”, raised his head and looked at me to make sure that I was listening, and said,

“The general is very important. This game represents a battle between two armies, and the only way to win is to capture your opponent’s General. On the other hand, you should also do everything you can to protect your own General.”
I listened attentively as he introduced the functions of the other pieces. After ten minutes he said
“Let’s start. You move first.”
I reached forward, but then hesitated. I thought he would give me some advice.
My father understood this expectation, and smiled at me.
“Have a try! Move whatever you want.”
I moved the pawn, then glanced over at him, trying to figure out if I made the right decision.
He rubbed my head and encouraged me with a gentle voice.
“Be brave, Yuan Yuan.”
His touch caused a stream of warmth to surge into my heart. I felt strength coursing through me, and I moved my pieces without fear. However, my General was easily captured. This frustrated me, and my frustration only grew as, one by one, the rest of my pieces were taken. I felt like a gambler losing his fortune one dollar at a time, but, even so, I persisted. Finally, after playing five times, he called a break. He raised his voice again.
“The first step is to be brave; but now you need to think more. Have you noticed any patterns in my moves?’
I thought for a while and said,
“Your moves are based on your prediction of my moves. For example, while I move the Cannon to capture your pawns, I fail to notice that your rock is aiming at me.” A Cannon for a pawn is just as bad as trading a queen for a pawn in Western chess. He was satisfied, nodded his head and smiled,
“Let’s continue.”
This time I learned the lesson and responded more tactically. Before I moved a piece, I would think ahead. What would I gain by doing this? What would I lose? What would I have to sacrifice? Both of us were so absorbed in the game that we didn’t notice the passage of time. When, at last, we did stop, afternoon had become midnight. Before we went to sleep, my father told me with pride that he always won in Chinese chess games when he was a student at school. Sitting on his lap, I lowered my head to nuzzle my father’s short beard and listened to him.
“Remember, the most efficient and common opening is to move the Cannon to the central column and then bring forward the knight from the flank to guard it….”
That was probably the closest I ever got to my father. After that, I always played Chinese chess in my leisure time. I guess I was hoping that, one day, we play together again. Unfortunately, that day never came. He was so busy with his company that he had virtually no time to spare. Certainly this hurt, but as time passed , I grew to appreciate my father more, and I learned that the childish impression I once had of him was totally wrong. He had started his own company from nothing and earned millions even before I was born. Due to his work, he failed to be with me and watch me grow up. However, when I was suffocated by heavy workloads in high school, when I wanted to escape from challenges, and when I needed to make hard decisions, I would think of the time we played Chinese chess together. Doing this helped me realize that my father had always been there for me, somewhere deep in my memory.

This story was written by Pansy Yue, and edited by Nathan Liu.

Nate: Hey, uh, Dad? Can I talk to you for a minute? Okay, cool, cool. Listen, uh, when I was outside—bringing the rakes back into the house—I accidentally scratched your car. Now, hold on! Before you get angry, before you overreact, just let me explain! It’s not a big scratch—I could barely see it when I was standing five inches away—and you don’t have to worry about cost. I’ll pay for the damages. Granted, I haven’t gotten my allowance in almost three months but, still, I promise I’ll get the money.

Alex: Aw man! What happened to you?

Nate: I told my dad that I scratched his car with a rake.

Alex: And he gave you a black eye?

Nate: No, actually, I got that from my neighbor, Mrs. Ostrinski. Turns out it was her car after all.