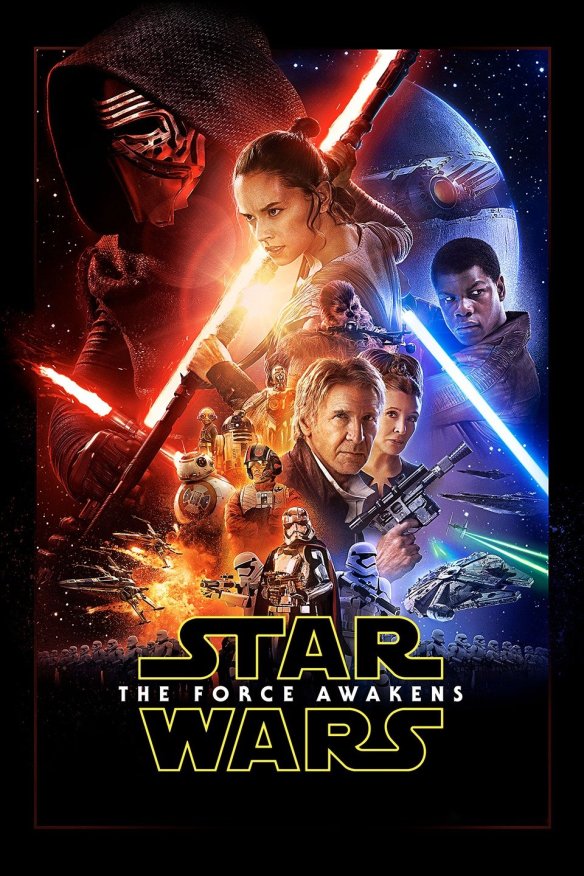 Thirty years after the Empire’s defeat, Luke Skywalker has disappeared, and the galaxy faces a new threat; the First Order. (Well, okay, they’re not really a new threat, since they’re basically just the Empire’s leftovers, but whatever). The First Order wants to know where Luke is, and so they send goons after Resistance pilot Poe Dameron, who possesses a map to the legendary Jedi. Unbeknownst to Poe, however, one of the First ORder’s stormtroopers, Finn, has been having doubts, and so springs him out of captivity, and tries to get him and BB8, the droid in which the map is stored, away. Unfortunately, they crash on the desert planet Jaku, where they meet orphan scavenger Ray, who wants to help, and who may have powers she never knew were there. END_OF_DOCUMENT_TOKEN_TO_BE_REPLACED