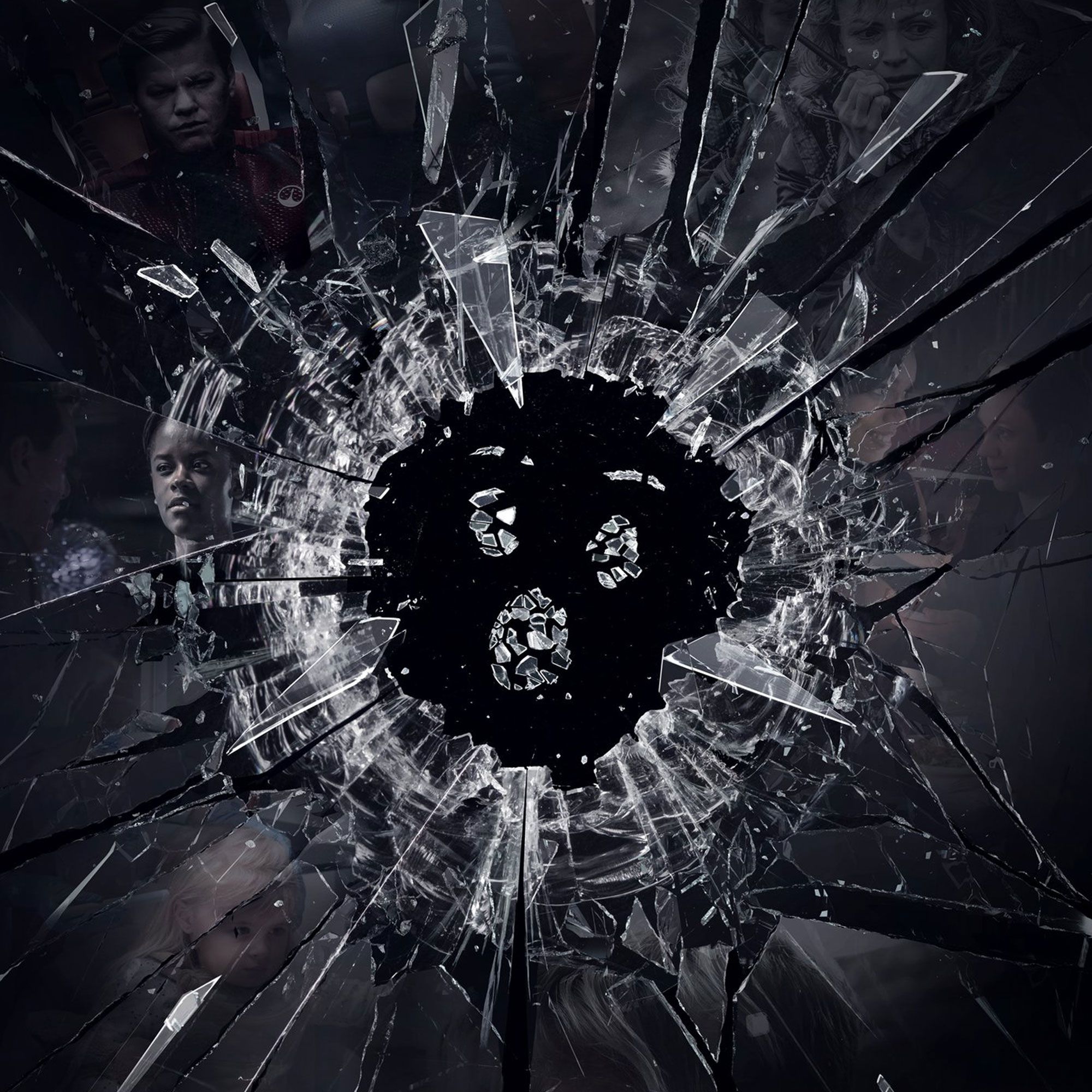 What if you could build a man, based on his social media posts? What if you could watch memories, like movies, on a screen? What if a signal was sent out that turned half the world into passive spectators, and the other half into murderous hunters ? These questions, and more, are what get asked and explored in Black Mirror, a British anthology series that’s streaming on Netflix. Each episode features a different cast, a different story, and a different reality. But all feature the recurrent motif of technology, and a dry, nihilistic sense of humor. The series might best be described as half science fiction, half satire.

In many respects, Black Mirror is the spiritual successor to The Twilight Zone, the classic sci-fi anthology series that ran for five seasons back in the 50s. Both feature episodes with different casts and story-lines. Both ask moral and philosophical questions, usually through a scientific or magical plot device. Both feature macabre twist endings, and both gave actors who would eventually become super famous their first big break. Seriously. Black Mirror has got way more famous British actors in it than I would have thought. You’ve got Domhnall Gleason, from The Force Awakens, The Revenant and Ex Machina. You’ve got Hayley Atwell, or as you may know her, agent Peggy carter from the MCU. You’ve got Tuppence Middleton from Sense8. You’ve got Daniel Kaluuya from Get Out. You’ve got Toby Kebbell, who’s starred in every major big budget flop that’s come out in the last four years. You’ve got Gugu Mbatha-Raw, from Belle, Beauty and the Beast, and Beyond the Lights. And, of course, you’ve got Benedict Wong, from Marco Polo, Doctor Strange, and The Martian. So much talent. And it was all before they were famous. But I’m getting sidetracked.

Black Mirror is a very smart, very well-written series. Even in its weaker episodes, the show is consistently entertaining. The acting is always top notch, as is the production design. And I really want to emphasize this, its original. Every single episode features a unique; thought provoking concept. And none of them are remakes of older stories, adaptations of preexisting material, or spin offs of other stuff. Do you realize how rare that is? Do you realize how virtually nothing that gets made these days is not a sequel, remake, adaptation or spin off? For that reason, I have to recommend you all watch this. Even if you don’t like sci-fi, you’ll appreciate the show for it’s emotional depth and it’s originality. Especially the latter.

But before you get the wrong idea, the series isn’t perfect. Where the show falters the most is its cynicism. Virtually all the episodes end in an extremely bleak manner, and, very often, those endings fly in the face of the world and the characters that have been established. I understand tragedy is seen as the highest, most respectable form of dramatic art, but forced tragedy is awkward and unrealistic. And it doesn’t hit you as hard when you know that the story shouldn’t have ended that way, not because you didn’t want it to, but because the ending was easily avoidable. And example of this “false tragedy” I’m talking about is the episode “Fifteen Million Merits.” In it, we see Daniel Kaluuya raging against the numb, media obsessed dystopia that he’s living in. He spends the entire episode telling us how much he hates it and how much he hates the people who have turned the world into thoughtless zombies. And yet, by the end of the episode, he joins the big media company and becomes part of the system he despises. And it comes out of nowhere. It’s not like the show builds up to this by throwing us little hints that maybe he actually likes the system. He hates it, and then, out of nowhere, when he’s given the chance to join it, he does. Why? It doesn’t make sense. And because of that, I don’t feel devastated. I just feel confused. And even in episodes that don’t include sci-fi elements, like the first episode of the series, “the national anthem,” the show’s harsh, mean-spirited tone is off-putting. In that episode, a royal princess gets kidnapped, and the only way to save her is if the prime minister fucks a pig. And we have to watch him do it. Why? What possible good can come from forcing us to watch an old man get pressured into committing bestiality. What does that say, other than that you hate politicians? I hate Donald trump, but I would never want to have to watch him fuck a gorilla. That’s just cruel and mean. And it doesn’t teach us anything. The only episode that has a happy ending is San Junipero, a sweet little love story about two women finally being able to be with each other in an artificial construct. And there, it comes as an all too welcome relief.

All I can say is that Black Mirror is a brilliantly-written, highly original, but deeply mean spirited and nihilistic show. I want to recommend it, but I feel I can’t do so without warning you of its content. Make of this what you will.