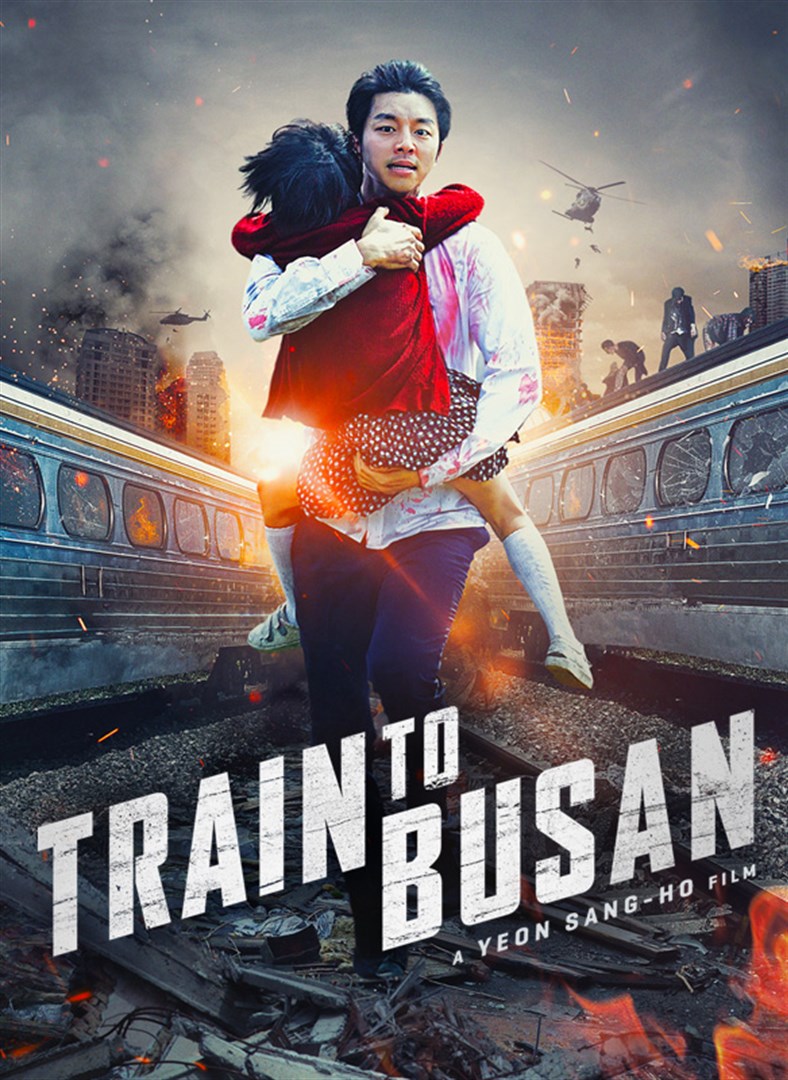 The story of an absent father, Seok-woo, taking his daughter on a trip just as a zombie outbreak occurs, Train To Busan is a fun, fast-paced thrill-ride that never lets up. I can honestly say that I was never bored while I was watching it, and even though I don’t normally care for zombie flicks, I left the film feeling deeply satisfied. A large part of my enjoyment derived from that quick pacing I mentioned. This truly is a fast-moving film, with no extranious scenes, and some really cool action sequences. And the acting is also really good. My favorite character, by far, is this tough, working class dude named Sang-hwa, played by American MMA fighter Ma Dong-seok. He’s got a lot of charisma, and there are some really awesome scenes where he puts on gloves and just goes to town on the zombies. It’s really fun to watch.

And that, I think, is the best way to describe this movie; fun. Because, let’s be clear, this is not a ground-breaking work of art. It’s well-paced, well-acted and well-shot. But, truth be told, the movie doesn’t go beyond the standard conventions of the zombie genre. The characters aren’t given much personality beyond whatever horror movie archetype they represent–little girl, pregnant woman, absent father, jerky businessman, etc. And if you’re not into zombie flicks, or can’t stomach a lot of blood and guts, this film’s not for you, because it has a lot of those latter two things.

But, at the same time, I don’t think any of those things I mentioned really undermine the film as a whole. They’re just characteristics of the movie’s genre, and I’ll bet most people who went into this picture were expecting them.

So, in the end, Train To Busan is a fun, well-paced zombie flick with some good acting and some good set pieces. Give it a look.